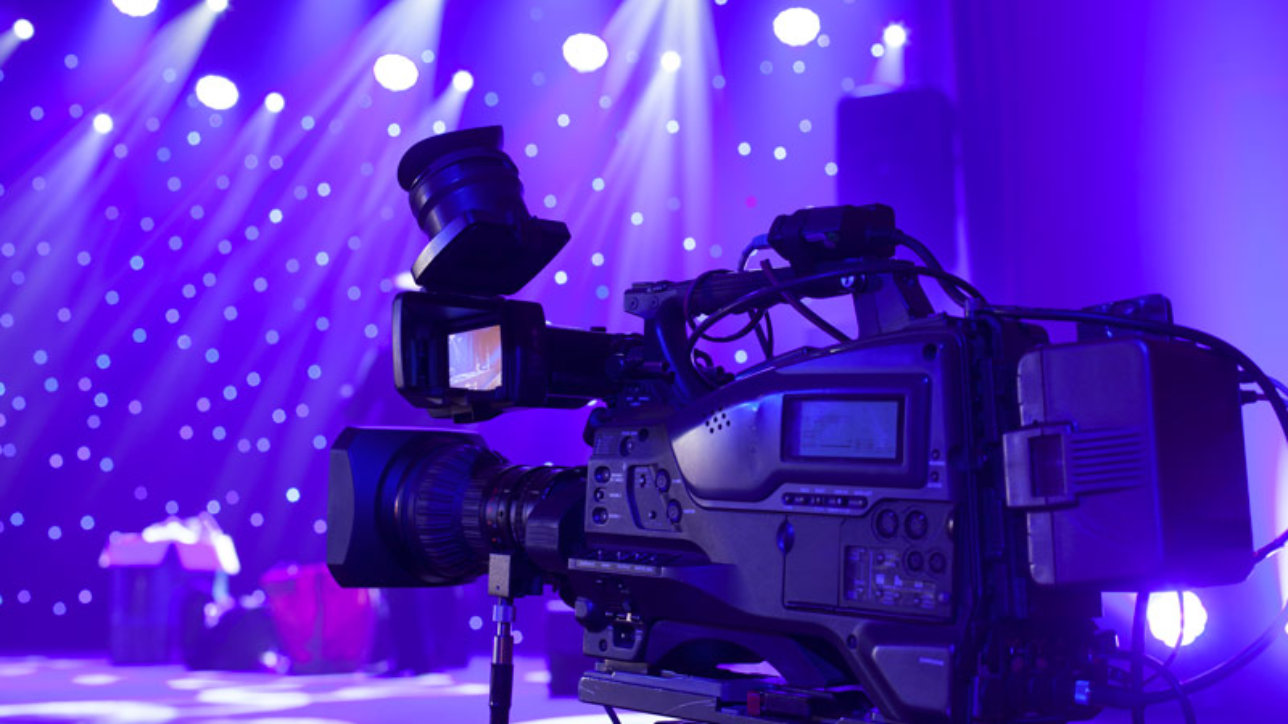 Video advertisements for the web are conceptually and technically different from television commercials due to the the particular characteristics of the digital medium compared to the analog version.

In fact, it goes from very large screens to those of a few centimetres (as in the cases of tablets and mobile phones), with a consequent reduction of the visual quality and a total change of operation and use. To this is added the radically different philosophy of the network, which discourages traditional push advertising in favour of a more dialogic approach, based on content that creates value for the user.

The use of the classic formula with large banner, that blocks the device waiting to click on some hidden X, that we often see even on authoritative sites, is therefore not only counterproductive, but harmful: you will certainly be noticed, but in negative, as you will make the user experience of the digital viewer particularly annoying.

This will probably end with the rapid abandonment of the page by the majority of users, with a consequent lowering of the rating on Google, or simply in the immediate closure of the intrusive spot, with all due respect to your communication campaign.

Another problem of video advertising for the web is the low function of mobile devices or connections, which in many situations make it difficult to load your movie or even block the page with the inability to use the content.

It is not possible to reduce a computer, laptop or tablet screen to a traditional television screen. It is necessary to open to a new way of conceiving visual communication, that with the progress of technology (augmented reality, virtual reality) will inevitably become farther and farther away from the experience of the spectator.

Commercial for the web: manage the differences with the TV

How to orientate yourself when you want to create an online video ad? Below we summarize the indications derived from the experience of the best communication agencies and now merged into many design and web marketing manuals.

Learn how to switch from push to pull advertising

The first step is cultural: forget the old obsessive campaigns based on hypnotic repetition of the message to a reluctant consumer, and change to a more flexible approaches, such as inbound marketing, use to attract someone who is actively looking for something and lead them to the solution that it’s nothing but your service.

Basically, it is targeted not to a general public to convince, but a selected audience of individual people who are already actively looking for that type of product and that can be easily identified on the network, thanks to tools such as tracking site visitors or profiling user.

The advertising videos will have to be modulated accordingly in order to distribute not the classic réclame but the real information content, targeted on categories of particular users, able to orient the consumer and create value.

To this end, a good technique is always the journalistic interview to the various testimonials or owner / manager of the company, where one has the opportunity to respond to problems, fears or questions of a certain segment of the public. The reader can find several examples in the videos of our portfolio.

Insert video advertisements in the right place on the web page.

The second important step to take is the design. An advertisement must be inserted in such a way as not to disturb the user experience, that is between the lines of the text or in certain points, and above all without blocking the web page. Basically, the visitor must be left free to choose whether to watch it or not.

The ideal is to merge the spot with the page itself, both graphically and its contents, which must become a simple extension of the topic dealt with in the text and therefore be extremely relevant.

For those who remain attached to traditional formulas, remember that YouTube is an excellent solution for commercials, being one of the few media that allows you to enter them at the beginning of an old style video television advertising.

On this particular media, the visual and semiotic language will therefore remain the traditional language, even if on a technical level, it will be necessary to adapt to the particular requests of this channel.

A more interesting strategy is to create a thematic channel with your videos, so that people can share them and put likes. The same video can be posted on other social networks, always to encourage sharing and therefore viralize, the particular phenomenon of diffusion through a kind of word-of-mouth among web users.

Pay attention to the length of advertising videos.

According to statistics, the web user is incredibly distracted: it is estimated that the average attention has dropped in recent years from 8 seconds to only 2 seconds. This is because the time available to people is less and less.

So it is better to make short, concise videos with a rapid rhythm than long videos with slow sequences that annoy and annoy those who watch them. Remember that, unlike TV, on the web you can always switch to another page with a simple click.

Another advantage of the synthesis is that your video advertisements will be less heavy in terms of bytes, with consequent advantages in terms of site optimization and page loading speed.