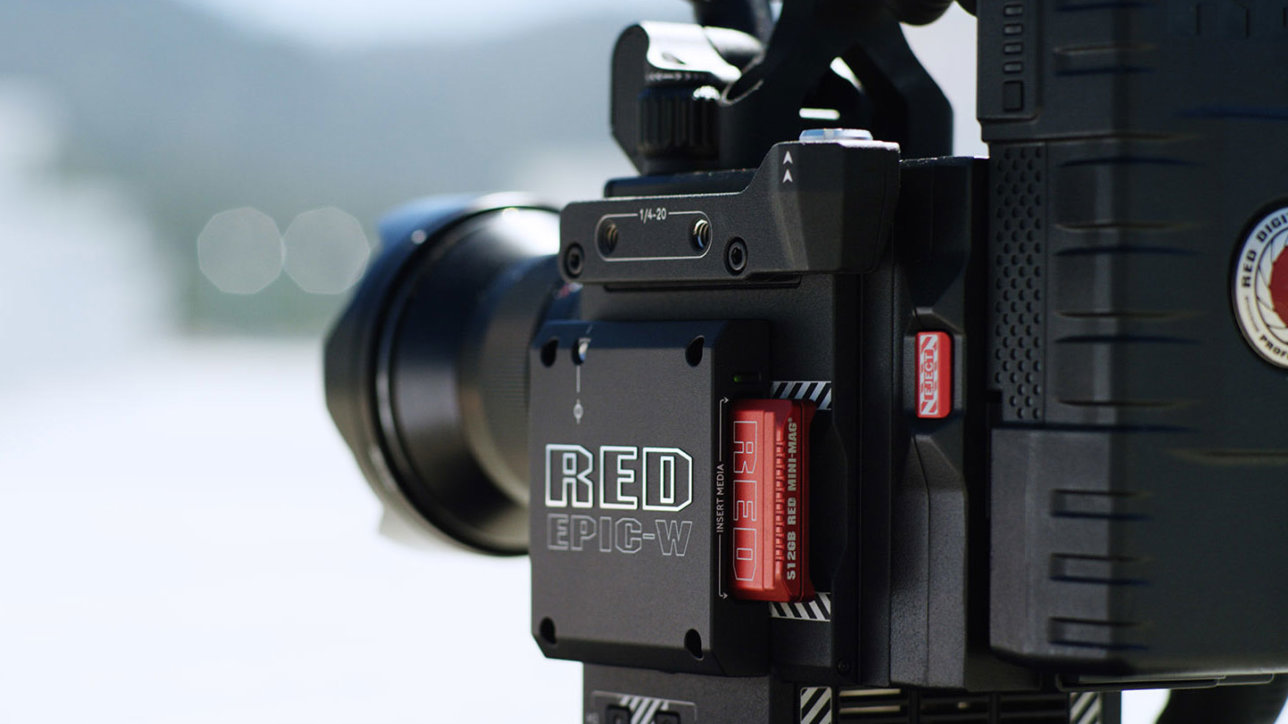 Corporate videos have always been considered as one of the most effective tool for storytelling: merging the power of narration with images and motion manage to give the idea of ​​a company or product in a short, direct and exciting way. Compared to pure written narration, a corporate video has the advantage of synthesis and speed, two aspects that make it much more usable. In a world where the struggle for attention is increasing and the index of permanence on a site has dropped from about 8 to 2 seconds, this feature undoubtedly proves to be a key advantage, especially online.

The presence of a video on a website also increases the average permanence of the reader on the institutional website of the organization, improving the chances of positioning the site itself.

It is therefore not surprising that big brands and institutions often use videos to tell their story. Among the classic examples, we mention Ikea and especially Apple, which with its campaign “I am a Mac, I am a computer”, has been able to give a memorable example of the potential of corporate storytelling. In Italy, an example often cited is the “The kiss” spot by Vodafone.

What are the most used styles in corporate videos to create the most effective storytelling? We have identified at least five:

Making a film about the creation of the brand

The most natural approach could be defined. As in the novel, it tells how the company was born, emphasizing the challenges and victories and encouraging the identification of the consumer with the founder, the brand and its values, which become in his eyes the real heroes.

A classic example of this type of storytelling is given by Lego with his video on the origin of his famous bricks, and by some Barilla spots focusing on the family history.

However, if you want to make the presentation of an organization more objective, you can use a narrative technique based on the interview and on journalistic techniques, as cultural and scientific institutions often do.

A very simple way to describe a company, is to expose the story of a success that someone has obtained using the product / service that it distributes. A classic is how the patient has healed thanks to a specific drug, or how many patients are helped by a charity.

The classic scheme of this type of narration is always that: person, problem, how this person has solved the problem thanks to the service / product offered by the company or, more often, how his life has changed, often in a radical way. An example is the corporate video produced by McQueen for Atla.

This technique empathizes the consumer with a very strong symbolic figure, usually that of the hero: an example is Nike, who often uses this system highlighting values ​​such as perseverance, challenge, courage and overcoming one’s limits.

In addition to the hero, there are other figures taken from mythology and the great literature on which the great communicators often work, such as those of the sage, the magician, or of the ordinary man. According to Pearson and Jung, the two psychologists who have explored the archetypes, there are at least 19 basic figures on which to build stories.

Knowing how to use metaphors

They have always been a very powerful tool of communication, as not only able to carry out a great explanatory function, but also to awaken strong emotions and suggest to the mind of the listener the most appropriate images in a very direct and immediate way.

An example is an advertisement of the Fiat 500 in which the famous minivan is personified by a beautiful girl dressed in the colours of the ‘500 Abarth. Another example is the Vodafone ‘The Kiss’ commercial, where the telephone tariff is compared to a love story that should last forever.

Enhance the playful or spectacular element of a story

There are cases in which storytelling can be built simply by enhancing spectacular elements, see our video in which the backstage of a conference is told, or using

jokes or stories that say nothing about the company but are enjoyable and fun.

An example of this approach is often found in the famous broadcast of the ’70s Carosello, which with its countless spots has been able to entertain two generations of Italians, or in the product made by McQueen for Immobeelia.

Obviously, there is no a better system than an other. The important thing is to know how to leverage the emotional element of the visual story, identifying each time the best production and editing techniques in order to have a well-kept company video, both technically and as a language. The mission of McQueen is to create products that are always of high quality and of maximum expressive potential.